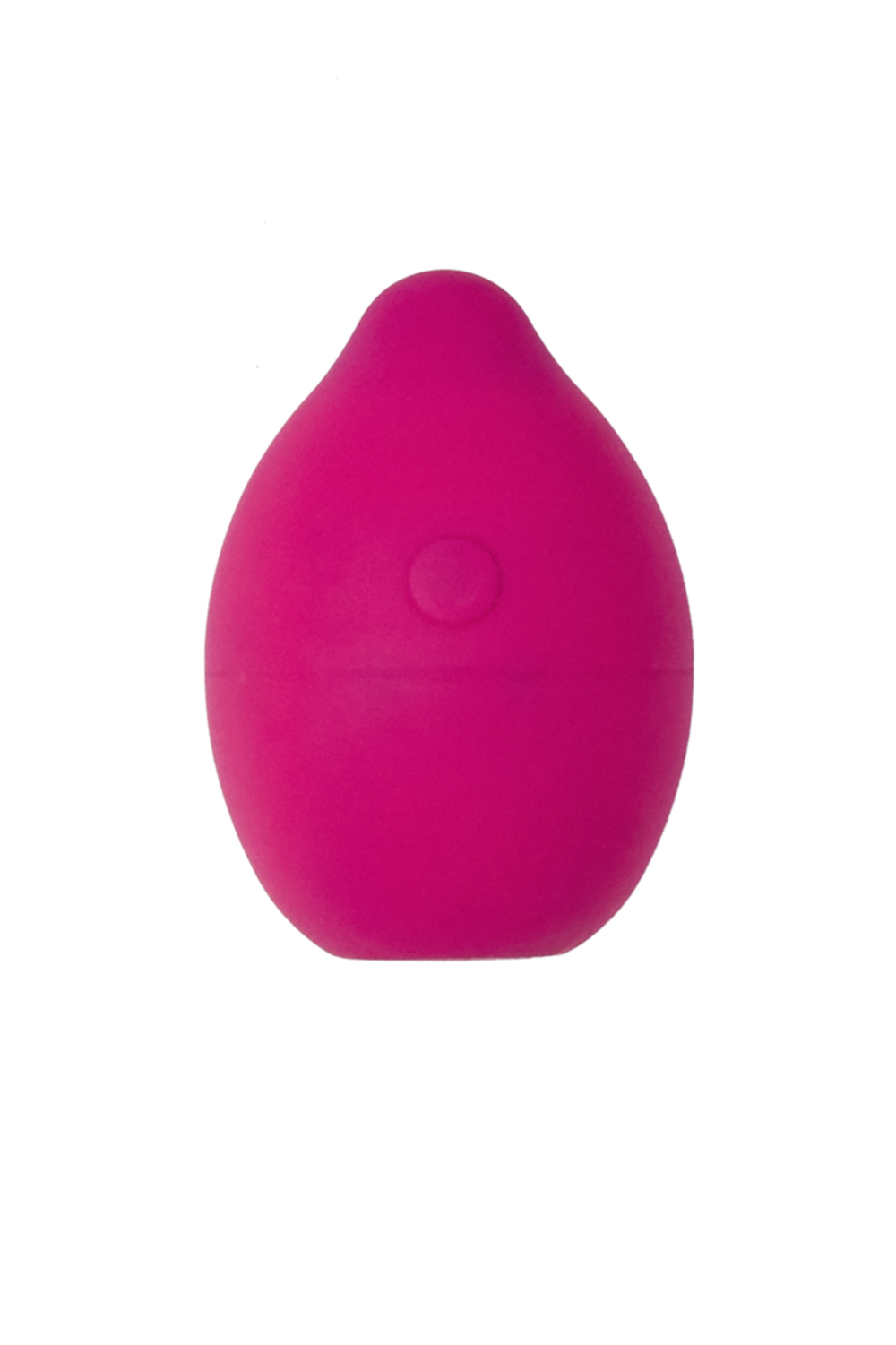 We love going to Toys R Us and of the toy stores, because the displays are just amazingly vibrant – all the counters and walls are draped with these bright, blazing primary colors with packages designed to capture the eye and hold your attention.

For us, it’s also fun going to couples’ stores where adult toys are sold, because the displays are strikingly the same, awash in primary colors with a few more bright pinks, reds and purples – though the imagery is typically far from family friendly.

We’re enthused that adult toys have become more mainstream, but we also know there are a lot of people out there who are reluctant to consider the use of what used to be called “marital aids” in their bedroom repertoire. Many couples won’t even set foot in an adult video or toy store for fear of what the neighbors might say, or just a feeling that those toys are only used by swingers or people obsessed with sex.

Well, having been sexologists for nearly a decade, we have a little news for you – your neighbors have probably already been there.

Toys can be a healthy and welcome addition to a couple’s bedroom practices, but we do understand the reasons why many people haven’t yet ventured behind the curtain to see what’s out there for them. So, we’ve assembled a few of the reasons we’ve heard over the years, with a slightly more enlightened view to counter them.

Only Dirty People Use Them – There is a sense, you could even call it a mild prudishness that some couples have regarding sex toys. We attribute that to the compressed conflict that is sexuality in America. We use sex to sell cars, beer, Web site domains (thanks for the cheesecake, GoDaddy!) and even corn chips, but we are reluctant to address our own sexuality with the same openness. Sex isn’t dirty, unless, of course, thinking of it as dirty is a turn-on for you. The truth is, sex is healthy, fun and downright necessary for a strong, long-term romantic relationship. Being ashamed of enjoying sex is like being ashamed of eating to us. It’s a normal, healthy human activity when performed by consenting adults. So, if sex isn’t dirty, neither are toys used to enhance the sexual experience. If you’ve never gone to an adult toy store, the initial imagery may be a little shocking, but if you go in with an open mind, you might actually find yourself having fun before you know it.

Toys Will Replace Me as a Partner – As a tandem of the above concern, some partners are concerned that some toys may deliver sensations and experiences that just cannot be matched by simple human to human interaction, and they fear that the toys will replace them in bed. Granted, there are some toys that are very ingenuitive these days, from swivel-headed vibrators to the Sybian (think of a sit-down vibrator run by an outboard motor), and we completely understand how they can be a little intimidating. There has been many a partner who has had to peel a woman off the ceiling after experiencing some of the more innovative devices on the market. But a toy cannot replace the sexual dynamic that two people can achieve together. The largest and most important sexual organ in the human body is the brain, and no matter the horsepower of the toy involved, they have yet to market anything with the imagination and creativity of the human mind. By joining your partner in the enjoyment of toys, you will